In some countries, winters are predictable and benign. England, though, enjoys neither of these certainties. So, what are the best winter weather hedges?

Having had a few mild winters in the recent past (2015/16 was one of the mildest winters on record), not to mention the particularly mild autumn in 2016, it is tempting to think that is how it will be as we approach the winter of 2016/2017. But, meteorologists are already warning us otherwise. Here’s what James Madden, forecaster for Exacta Weather, has said:

“The first bitter blast will hit the north in as early as November and the next four months could be plagued by heavy and persistent snow broken up by storms and heavy rain. Despite the much warmer than average but unsettled summer and the warm start to autumn, people should not be lulled into a false sense of security.

Others are predicting “the coldest and snowiest winter for at least six years.”

Of course, though, there is really no such thing as English weather – regions vary considerably and micro-climates abound within individual regions. As we have said many times before, the prevailing conditions in your garden may be significantly different to those in your neighbour’s and, consequently, potentially more important when it comes to choosing plants than any national forecast. But which are the best winter weather hedges?

The first thing to note is that all our hedge varieties have been chosen because they are generally suited to the range of conditions generally thrown up by the English climate. Of course, a sensible, balanced approach is required: so, for example, if your ground is on the damp side then you would choose Hornbeam rather than Yew but then, while Yew will tolerate light or partial shade, Hornbeam will only tolerate light shade. Choosing between them is therefore a matter of appraising the conditions in your garden. If it’s damp and shaded then the answer is to choose, say, Cherry Laurel instead.

In the next post, we’ll look at specific meteorological conditions and their impact on winter weather hedges. 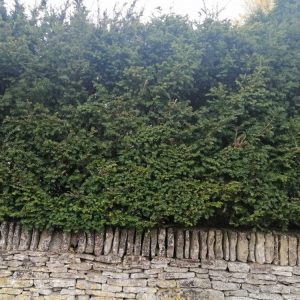 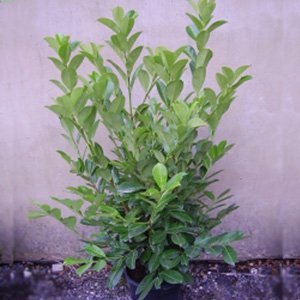 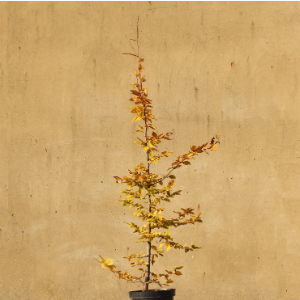