Search For Your Ideal Lavender Plant

Lavandula angustifolia is the most widely cultivated Lavandula species. Often called English Lavender, it is actually a native of the western Mediterranean, particularly the mountains of northern Spain.

Both its delicate foliage (angustifolia means narrow leaf) and bright, abundant flowers are strongly aromatic and their pinkish-purple colouring most closely matches what we know as ‘lavender’. Lavandula angustifolia grows vigorously and tolerates both low temperatures and acid soils but is happiest in a neutral-alkaline environment.

The flowering period is from mid-May through to July.

If space is at a premium then the Dwarf Blue is ideal to create a trim lavender border or boundary. Plant pots 25cm apart to form an attractive and fragrant hedge or define or highlight an area of the garden.

A strong growing Lavender with bushy, erect and delicate pink flowers; a glorious heavy scent and slender grey-green foliage. Versatile, hardy and distinctive, It gained its RHS AGM in 2002.

View All Our Lavender Plants 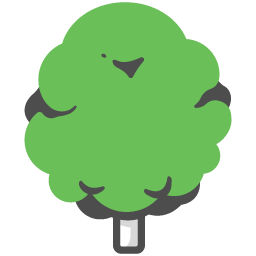 The HedgeXpress Hedge Guide will first help you to decide which hedging or edging plants best suit your garden both horticulturally and aesthetically and then show you how to give your new plants the best possible start. 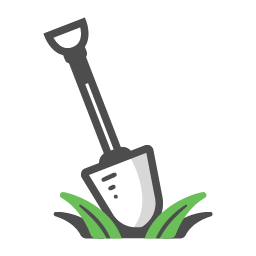 You can click and collect your order for free from our nursery in Bampton, Oxfordshire from Monday to Friday between 9am and 4pm. Simply place your order online and select the “Click & Collect” shipping option, or call us to discuss your needs. 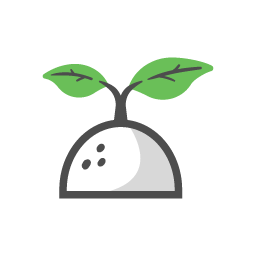 If you need help in deciding the best hedge, shrub or lavender plant to purchase for your garden then please give us a call to discuss your requirements on 01993 850979 and we will be happy to help.